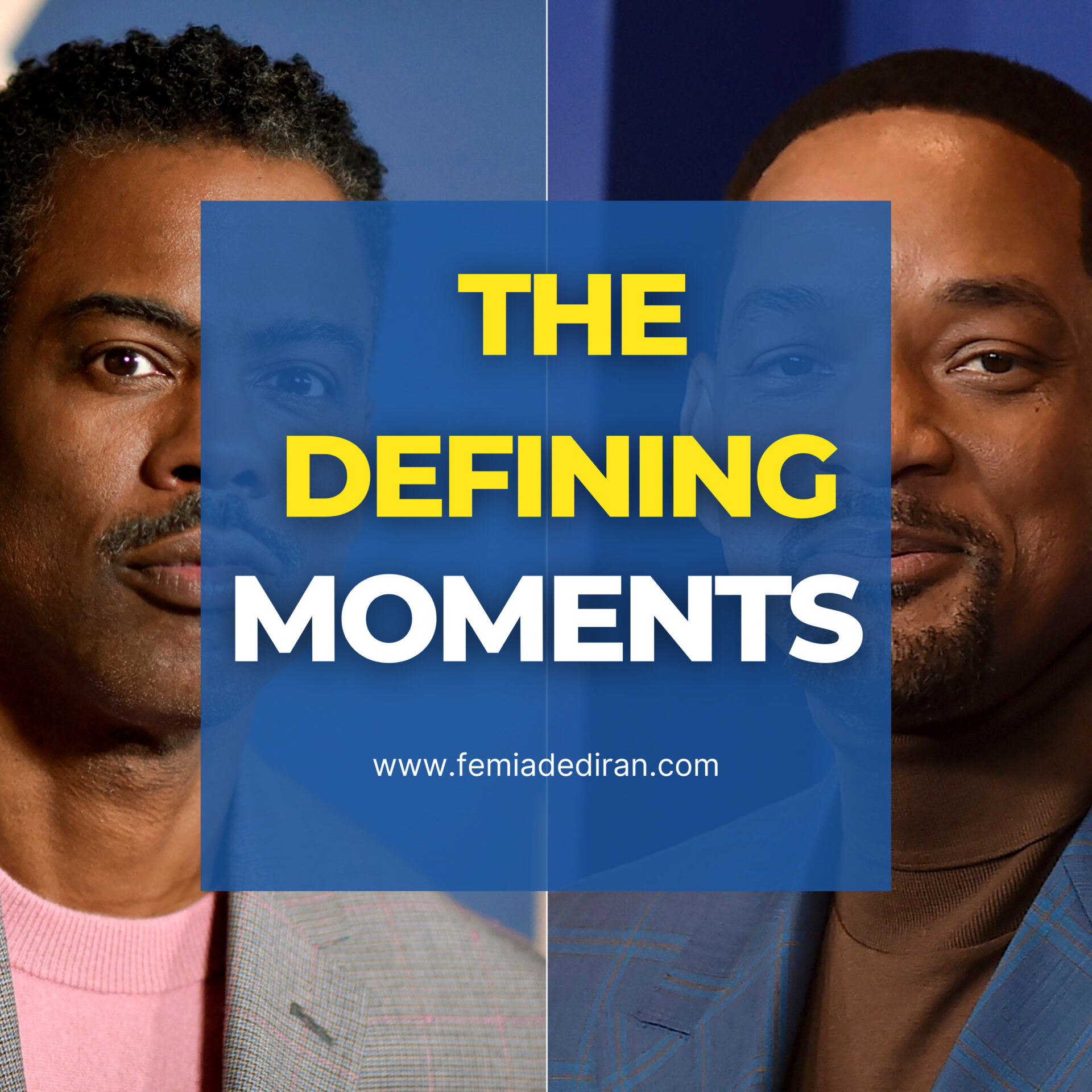 *Between Will Smith And Chris Rock* (Pls Read Through)

*And when you appear to be all set and made, be careful, because that is when the Devil himself (not demons) comes looking for you. Even Jesus was asked to jump! in the wilderness when he appeared to be all set! Don’t do it! You may never recover from the fall!*

*When Chris Rock* made that “seemingly silly” joke about Jada Pinkett, the wife of the soon to be crowned King (best actor) of Holly Wood at the Oscars 2022, it was one defining moment for Will Smith!

It was a critical moment for Smith to eventually decide his own fate; it was a moment to convince the whole world and to prove a point that he was, as the world thought he was, It was a moment to say, “I am as good as my acting,” but, alas, he missed it!

The defining moment for Will Smith came when he least expected it.

It wasn’t his prowess in acting that defined him at this moment, it was his “act” within seconds of his encounter with the Devil on the stage!

*And who does the world think Will Smith is?*

*2007 Most Powerful Actor in Hollywood*

*2005 Guiness Book Of Records for attending three Premieres in 24hrs*

Beyond the eloquency of oration, our character speaks volume much louder than our words. There is little or nothing an apology can do when our character has slipped. The damage is done!*

We do not know our true self until we become well known.

Everybody can feign humility, but it is nearly impossible to stoop low when all eyes are on you.

Character is like a smoke, even when you try to hide it, it will eventually find its own way to escape

More often than not, the moments that defines us presents itself when we least expected and when we are least prepared, that is why we must seek to build our character at every chance; “To be tender with the young, compassionate with the aged, sympathetic with the striving and tolerant of the weak and strong,” according to George Washington Carver

*The occassional slips, the unguarded private moments and the unchecked carelessness and carefree attitude can set us up not only for public shame but also for a lifetime of regret.*

Our primary concern should be our character, and our charisma will take care of itself. 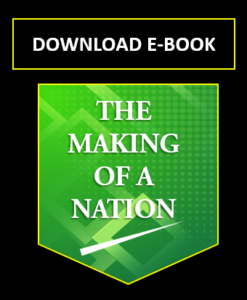 The Act Of Life and Living…

What To Know About Your Internal Control Ability

Femi Adediran E-Book Store Now Live! Please Check at the Store. Thank You for your Patronage!